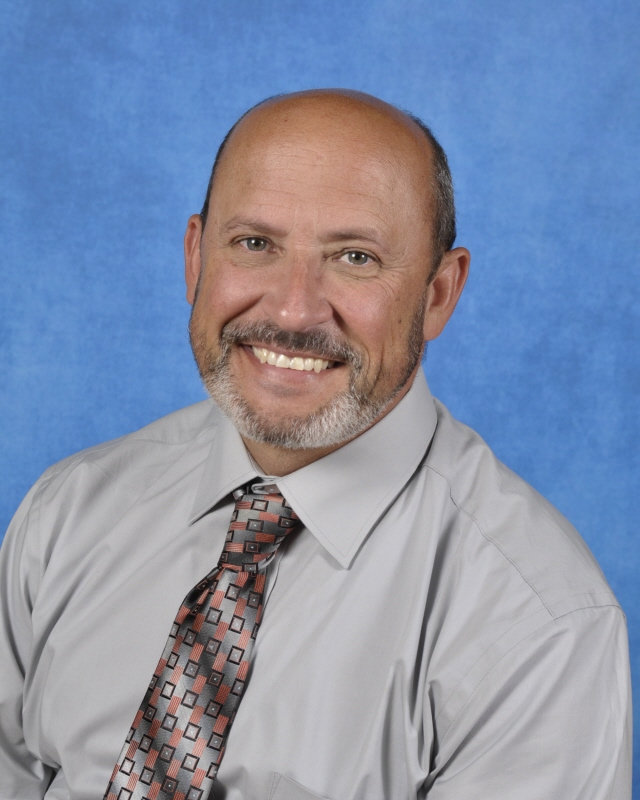 Biography
Mr. Cameron Andrews has been in education for 27 years.  A graduate of Houston County School System, he attended Westside Elementary, Tabor Junior High and Northside High School. From there, Mr. Andrews completed his Bachelor's degree in Education from Georgia Southern University.   He then taught high school Social Studies for 11 years, three of those years at Northeast High School in Macon, Georgia, and eight of those years at Houston County High School in Warner Robins.  Mr. Andrews finished his Master's degree in Leadership from Columbus State University in 2003, and a Specialist Degree from Columbus State University in 2019. He began his administrative career at Thomson Middle School during the 2004-2005 school year as Assistant Principal.  During the summer of 2009, Mr. Andrews transferred to Warner Robins Middle School where he currently serves as Assistant Principal. Mr. Andrews is also an ordained minister in the Church of the Nazarene, receiving his degree from the Georgia School of Ministry which is an extension of Nazarene Theology Seminary in Kansas City, Kansas. He served as the Youth Pastor of the First Church of the Nazarene in Warner Robins From 1994 to 2013 and has served as the Family Pastor since 2013. Mr. Andrews has also served his community since 2002 as city councilman in Centerville.